The countries in the Central and Eastern European (CEE) region and in the former Soviet Union republics (CIS region) have the most energy-poor people in Europe.  This is mainly due to high energy prices and poor energy efficiency of the buildings, heating systems and household appliances.

In this region, the housing stock is predominantly privately-owned and characterised by a large percentage of multi-family apartment blocks (MFAB). This is the result of its mass privatization in the 1990s, along with the deconstruction of the social safety net: without subsidies, utility and energy costs of the flats soared, burdening the family budgets. In parallel, the socialist-era collective maintenance mechanisms were abandoned, and the decay of homeowners’ associations has not been addressed effectively.

Against this backdrop, undertaking renovation works in multi-family buildings requires coordinated action among the apartment owners. To address the complex roots of energy poverty, there is a need to develop a new approach to make interventions affordable, substantially influence energy costs and consequently reduce the high energy poverty level in the CEE and CIS region.

ComAct aims to make impactful energy-efficient improvements in multi-family apartment buildings in the Central and Eastern European (CEE) region and in the former Soviet Union republics (CIS region) affordable and manageable for energy-poor communities as well as to create the necessary assistance conditions for lifting them out of energy poverty. ComAct will:

Create a new understanding of energy poverty in the context of multi-family buildings in the CEE and CIS environment.

After identifying and selecting energy-poor communities in the CEE and CIS region, ComAct will operate in three main dimensions:

To empower and activate the communities of homeowners’ associations

To optimise technical solutions that provide most favourable cost-benefit ratio for the energy efficient improvements in multi-family apartment buildings.

ComAct partners will work with 5 pilot locations in Hungary, Bulgaria, Republic of North Macedonia, Lithuania and Ukraine and will directly engage with energy-poor households and all relevant key local stakeholders.

These pilots will demonstrate applicability, benefits and potential for alleviating energy poverty in the 5 countries. 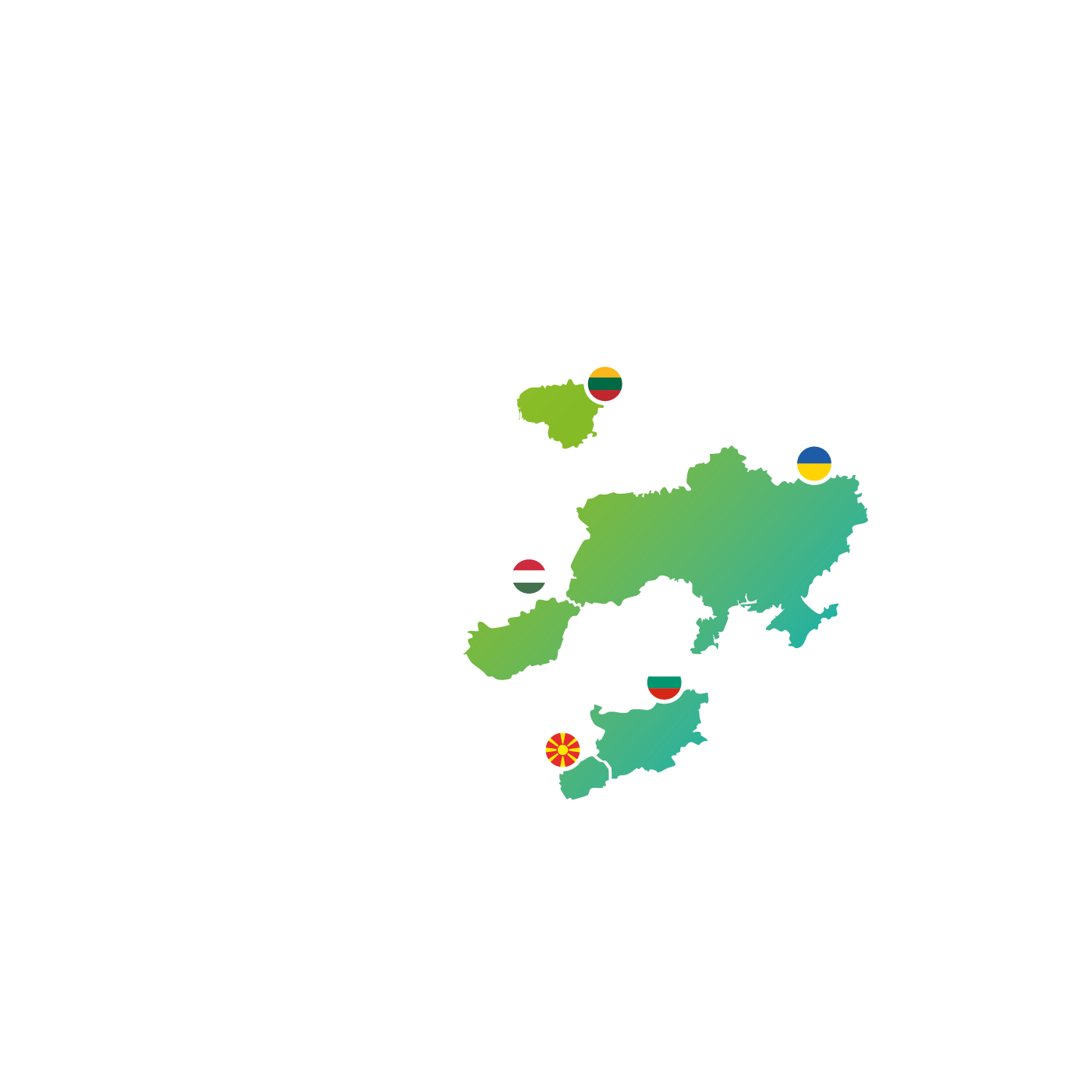 This project has received funding from the European Union’s Horizon 2020 research and innovation programme under grant agreement No #892054.

We invite you to fill in the form to receive news and updates about ComAct in your inbox, not more than twice a year.

Please note all fields are compulsory.